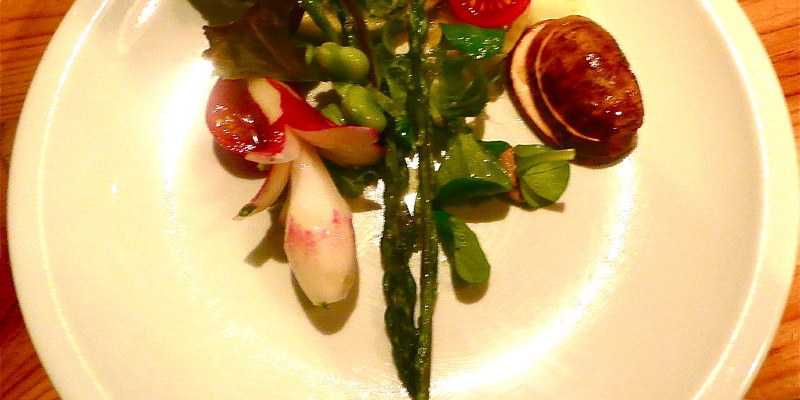 Planted for winter colour, ornamental kale (Brassica oleracea) is not always readily recognizable as close relative to the bunches of kale featured from the produce department. The very same species since the kale used as a food crop, ornamental kale is edible to humans, even though perhaps it doesn’t taste as great as kale more traditionally used for food. Ornamental kales can develop in U.S. Department of Agriculture plant hardiness zones 2 to 11 in containers, border plantings and vegetable gardens alike.

Do Not Hate, Cultivate

Kale’s origins are unclear, but it had been widespread by 100 AD, cooked in dishes in Greece. Kale was then grown and eaten by the Romans and early Christians. As kale has been cultivated, ornamental and edible cultivars were every developed according to their own values. Edible kale is bred for taste. Ornamental kale has been cultivated primarily for showy foliage, therefore chefs tend to use it as decoration in a dish than an ingredient. Ornamental kales are actually edible, but they tend to taste a little less pleasant having a more bitter tone than kales cultivated to consume.

To avoid cosmetic kale’s extra irritation, boil the leaves and then discard the water prior to after your favourite kale recipe. Leaves may be blanched, baked, stir fried or steamed. Kale leaves are rich in beta-carotene, vitamin C and potassium. Avoid consuming the roots of any kale, since they are poisonous.

Ornamental kale not just tolerates cold but thrives in it. Its perfect conditions are complete sun in October through November, when cold nights saturate colours of the leaves and rosette, demonstrating intense hues of blue and green. As temperatures drop below 50 degrees Fahrenheit, hues of pink, purple, white and red emerge. Flowering begins in late autumn and continues during winter while temperatures throughout the afternoon stay above 40 degrees Fahrenheit and rarely reach 80 degrees Fahrenheit. Space them 10 to 12 inches apart for best results. Kale grows to heights of just over 1 foot with the exact same spread.

Several cultivars of ornamental sweeteners have been developed through the years. Green and blue leaf is typical of most ornamental series. Purple or magenta leaf is not uncommon on “Chidori” kales, while pink is more commonly associated with “Color Up,” an upright grower. Red and white tones dominate in the “Peacock,” “Pigeon,” “Kamone Coral Queen,” “Coral Prince,” “Sparrow Red” and “Sparrow White” series. As for texture, fringed leaves develop on “Nagoya,” “Kamone,” “Sparrow Red” and “Sparrow White” series. More deeply serrated leaves are typical on “Peacock” kales.